What is Data Sovereignty? A complete Guide 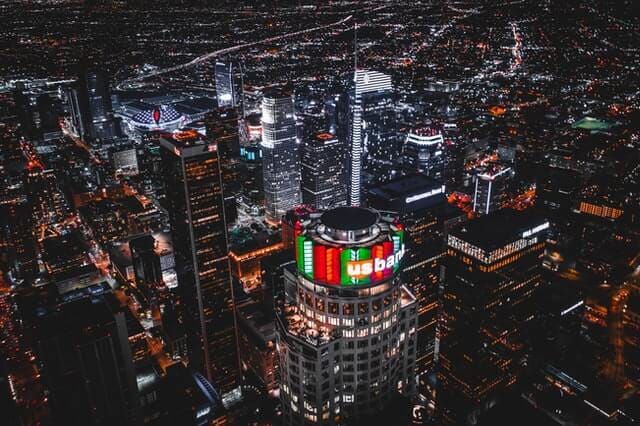 Data sovereignty is a concept that countries will have control over their own citizens’ data. The signatories of the 2015 Data Protection Act must be accountable for the personal information they share with foreign companies or governments.

This activity ensures that user’s information does not cross national boundaries without permission, which could potentially violate other laws in another country, such as intellectual property rights or libel statutes.

The data that is collected by corporations is a source of economic value. The data sovereignty movement wants undeniable proof that data transfers benefit consumers and the economy, not just the interests of big business.

The OECD has been working to develop data policies for over 20 years. They organized the development of the Global Privacy Enforcement Network (GPEN) in 2001 to share data localization laws among its members.
GPEN now includes 41 countries who have agreed to require multinationals to store data within their borders if they collect it from citizens in that country or if they offer goods and services there.
This agreement does not affect U.S.-to-U.S. data transfer, but it does apply between member countries and data collection offices outside of the region.
In 2006, data localization efforts increased as Russia enacted a data localization law which required all financial and personal data collected from Russian citizens to be stored on servers within Russia.
In 2011, this regulation was updated to include social network data as well as internet traffic logs. The motivation for data localization  laws is based upon concerns over U.S.-based companies holding data  about their citizens without being able to ensure its safety  against foreign spying or cyber attacks  .
It was also a response to the exposure of data  that resulted from a Yahoo! program that scanned messages  . This data was provided to the Federal Security Service (FSB) by the FSB’s authority under Russian anti-terrorism laws.

Why Data Sovereignty is Important?

Data sovereignty policies are based on privacy concerns because data shared across national boundaries will fall under the privacy laws in countries other than where it originated. This can allow for data sharing agreements that meet all of the data protection requirements of each individual country without requiring data to be transferred between them.
Data localisation helps ensure that data is stored according to national security laws, which may require data localization for defense purposes. For example, Australia has passed data-retention laws that allow law enforcement agencies to access metadata and internet browsing logs without a warrant . While this policy was repealed in 2017 , many other countries have similar local storage requirements for personal data.
Data sovereignty is an expansion of data protection laws to include data privacy and data defense.
Data localization not only protects personal information from being misused by other countries but it also ensures that users can trust companies who collect data because they are held accountable for it.

Alliances like the Asia-Pacific Economic Cooperation (APEC) are working to make national data policies easier for multinational corporations to navigate through inter-regional agreements.
APEC’s Cross Border Privacy Rules (CBPR) system works with existing privacy laws, which allow companies that agree to process personal data
This helps avoid jurisdictional issues when sharing information across borders while still holding companies accountable for their actions on a larger scale.
Many countries are developing their own systems for handling personal data protection and localization of user information, so it has become necessary for companies who handle large amounts of personal information to ensure they should comply data sovereignty

In the GDPR, data sovereignty is not a requirement that must be followed, but there are rules that companies should abide by if they want to avoid GDPR fines.
In December 2015, Google reported that it would start forcing all its users, registered in European Union countries, to use a combined login for Gmail and any other Google service. This means that they will no longer be able to use separate usernames and passwords for different Google services.
Google argued that this GDPR compliance was necessary because it is GDPR mandated to allow people to access GDPR data without sharing their login credentials with any other service provider. However, GDPR allows for co-operation between providers of online services, which means that GDPR data can be shared among Google services. This led many to wonder if GDPR was needed in the first place.
In a report published by the FTC [2], it is concluded that GDPR doesn’t need to exist because even without GDPR, users can already use different usernames and passwords for different services. GDPR provides for co-operation between service providers, which is the right thing to do in GDPR’s opinion